Last year, Brabus thought it’d be a fun idea to take the Mercedes-AMG G63 and up its paltry 585hp to a frankly ridiculous 900hp. Apparently, there’s an appetite among the one percent for weapons-grade G-Wagens (who knew!). Now there’s another take on the formula. The Brabus P 900 Rocket Edition. Good name. For a pickup.

As you might expect, the German tuner’s new super truck gets the twin-turbocharged V8 engine from the G63, only with a few upgrades. Brabus increases the capacity to 4.5 liters, then shoves on a pair of specially designed turbochargers to crank up the power to the magical 900hp figure. Oh, and there’s 922lb ft of torque – although it’s electronically limited to 774lb ​​ft, presumably to protect the nine-speed automatic gearbox. Still, it’s enough to get you from 0-62mph in 3.7 seconds and, if you keep your foot in, a limited top speed of 174mph. Who knows how fast it would be without a limiter?

Then there’s the styling which, in the words of Brabus, incorporates a ‘1-Second-Wow’ design ethos. Hard to argue with that, really. Just about every surface has been redesigned, with the big change being the ‘Power View’ carbon fiber bonnet, which includes a see-through panel so you can peer at the carbon engine cover of that beefy V8. 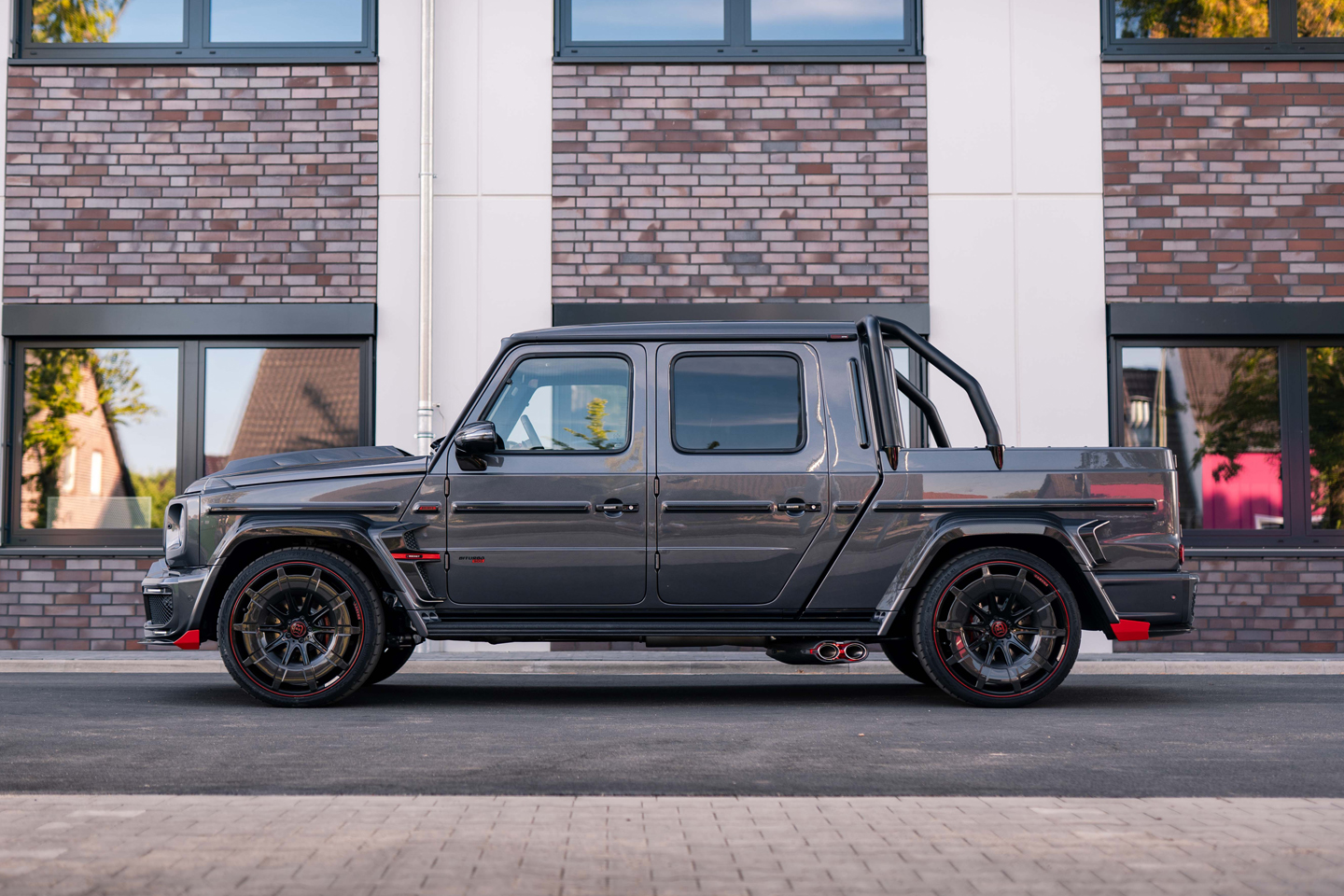 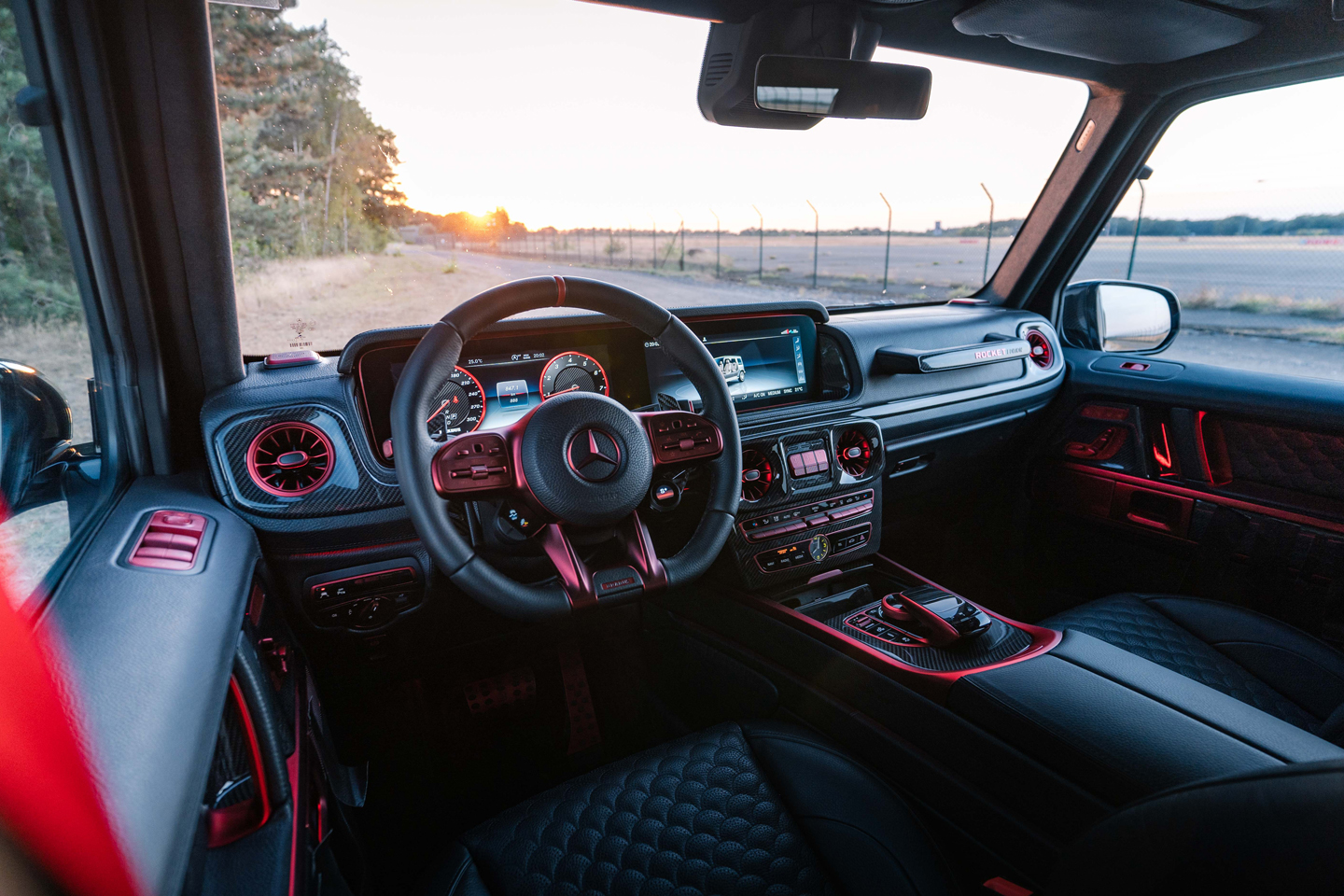 There are more carbon fiber bits dotted around the bodywork, including carbon tips for the new sports exhaust. You’ve probably noticed it also sits a lot lower to the ground courtesy of Brabus’s own RideControl suspension, with 45 millimeters of adjustability. Probably best to avoid taking it off-road with those 24-inch carbon fiber wheels, though.

The, er, ‘overt’ styling continues on the inside. Carbon fiber covers the dash, center console and door inserts, with all the silver trim from the standard AMG G63 now painted red. No doubt you’ll be able to spec it any way you want – for the right price – but we doubt many will go for wood paneling with cream leather. There’s only room for two in the back, but they get their own center console and infotainment screens, which may come in handy as a distraction from all the red bits…

No word on pricing just yet, but, for reference, the 900 wagon came in at around £500,000. The pickup version will be even more exclusive, though, with a production run of just 10 cars – 15 fewer than the earlier variant. If you do happen to be in the unlikely situation of seeing one of the road, we bet you’ll go “wow” the second you see it – just as intended. For better or worse…