Despite being a great way to keep fit and burn off some pesky calories, cycling comes with its share of dangers, especially for those who are not careful.

In Jan 2021, a man was cycling in Changi when the front wheel of his bicycle got stuck in a drain cover, causing him to be thrown off the bike. The 42-year-old reportedly suffered multiple fractures to his face and was even unconscious at one point.

Now, the man allegedly intends to sue the Public Utilities Board (PUB) for damages that arose from the accident.

In the evening of 16 Jan 2021, Myanmar national Muang Muang Aung Soe Thu was cycling along Changi Point Coastal Walk when the front wheel of his bicycle got stuck in a drain cover. 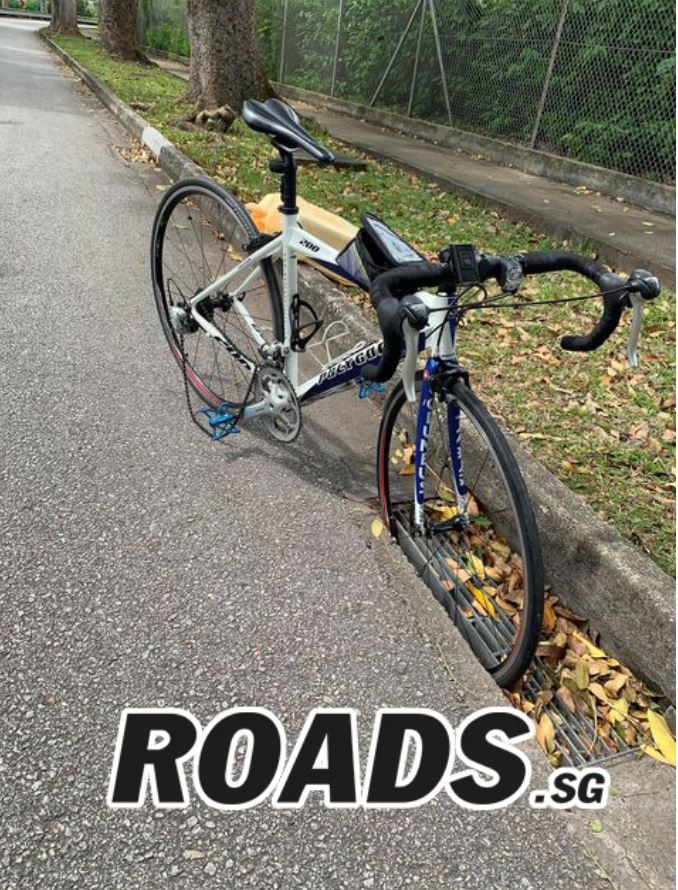 Pictures shared by ROADS.sg showed the thin wheel wedged in the gaps in the grating cover. The gaps appeared to be running parallel to the direction of the road. 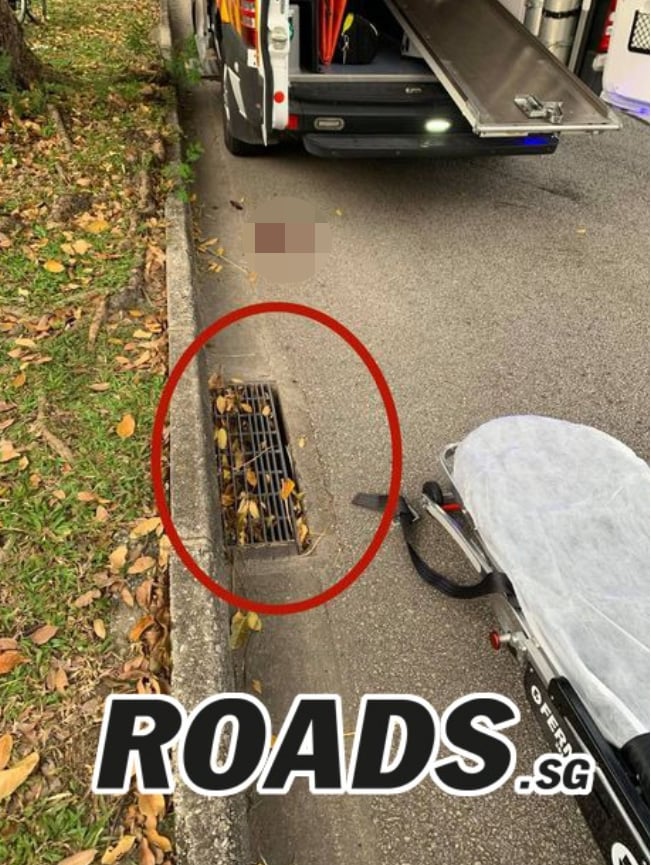 The impact apparently threw 42-year-old Muang off his bicycle, causing him to lose consciousness for a while after landing on the road.

He was subsequently transported to the nearby Changi General Hospital for medical attention.

The medical report stated that Muang suffered a subarachnoid hemorrhage, multiple fractures to his face, as well as trauma to his spine, noted Shin Min Daily News. He reportedly also felt weakness in his right hand and both legs. 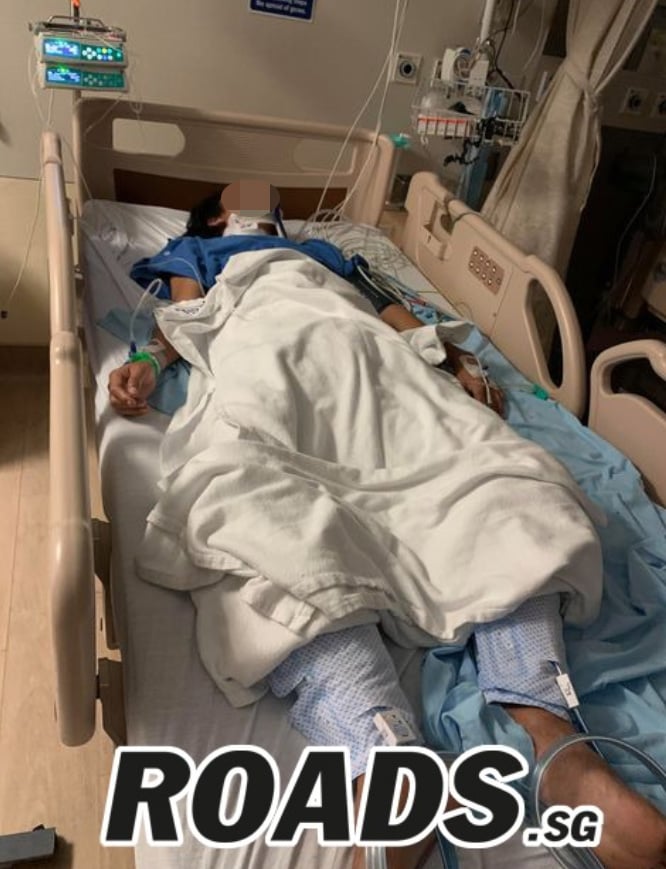 In an update on Tuesday (2 Aug), Shin Min Daily News reported that Muang has filed a lawsuit against PUB.

Although he reportedly did not declare the sum of his claim, the Chinese newspaper stated that such claims overseen by the High Court “start at S$250,000”.

A quick check on the court website shows that a pre-trial conference had taken place on July 20.

The nature of the case was filed as “negligence (others – with injury)”.

Another pre-trial conference is scheduled to take place next Wednesday (August 10). MS News has reached out to PUB for a statement on this incident. We will update this article accordingly when they get back.

Be careful when cycling

Although the substance of the case remains unclear at this point, we hope justice will prevail in the end.

As for Muang, we hope he has been recovering well from his injuries and will recover from any mental or physical trauma.

We hope this serves as a timely reminder for all cyclists to be careful when they’re riding and to always be aware of their surroundings.

Have news you must share? Get in touch with us via email at [email protected]