A young family thought their luck could not get any worse after floods ravaged their northwest Sydney home three times in 12 months.

But between moving from motel to motel and battling with their insurer to repair their mold-ridden property so they could return, they were dealt the biggest blow of all.

Amid the stress of the ordeal, wife and mother-of-four Naomi, 41, died suddenly after suffering a blood clot in an artery while cleaning up at their Windsor home. 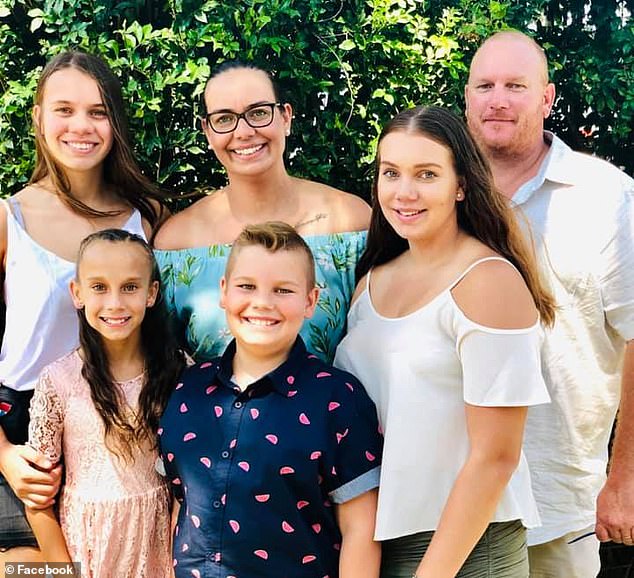 The Young family (pictured) were left displaced after their northwest Sydney home flooded in March. Amid the stress, they also lost their mother and wife Naomi (centre, back row) from a blood clot

‘It has just destroyed our lives,’ her husband Dave Young told A Current Affair.

‘For me, I would just roll with the punches, but for her, she put on a brave face, but it was just killing her. It was eating her. She died in my arms.’

Dave, Naomi, and their children Emily, Tayla, Molly, and Ayden were forced to evacuate their home and enter temporary accommodation after their property was flooded in March.

They have spent the past seven months moving between motels every two weeks as they wait for their insurance to be processed.

Not only have their lives been upended, basic everyday tasks, like cooking, are difficult as they grapple to adjust to living with limited appliances.

While the instability has been tough on the whole family, the kids said their mother was suffering the most while fighting with their insurer to handover repairs, as she tried desperately to maintain a sense of normality for the household.

Friends and family believe the stress of the situation had taken its toll on her health.

‘Most days she was [on the phone] for hours and hours at a time trying to get a hold of them but they would just have her on hold the whole day,’ the kids said.

‘[When she died] it was like a really bad dream and I wanted to wake up.’ 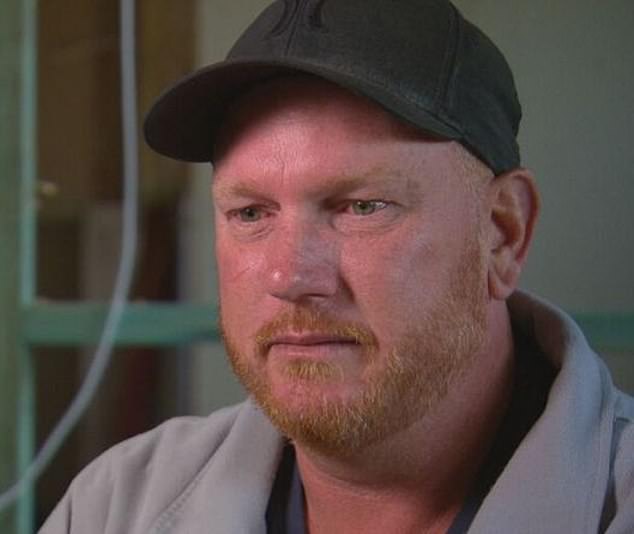 Dave said the family waited five months before they received payment from the insurance firm for the bill for the March flood – but the damage only worsened after the area went under water again in July as the Hawkesbury River overflowed.

Although they feel lucky to have salvaged some of their belongings, the property is still in urgent need of new floors, kitchen work, furniture and appliances to replace the items they lost.

Dave, who pays $7,000 a year to have his home insured, said insurance companies make millions of dollars and he does not understand why it has taken so long to receive their much-needed pay out.

Friends rallied around the family and launched a GoFundMe to help the Youngs with funeral expenses and cover essential costs. 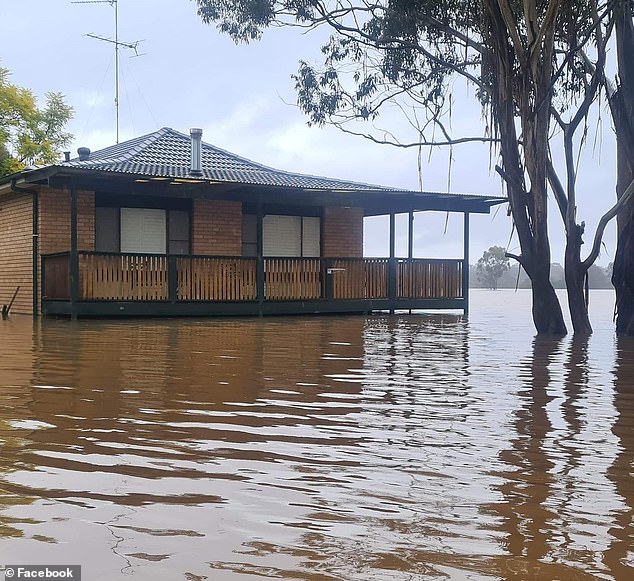 The family is desperate to go home, where they could properly grieve the loss of their beloved mother and wife.

It would mean everything [to be able to go home],’ Emily said. It means that we would be able to grieve properly. It is hard here, but being at home would be the best place.’

In response to questions from A Current Affair, the insurance firm agreed to pay for the home repairs and waived the family’s insurance excess.

The company has also extended the Youngs’ temporary accommodation for a further six months.