The co-founder of Miri-based social enterprise Tuyang Initiative is going all out to promote community activities now that Covid-19 restrictions have been relaxed and the country’s borders are re-opened.

She’s been occupied with the Borneo Boat Lute Revival Exhibition, happening till Sunday (June 24-26) at the Borneo Jazz Festival in Miri.

Fans of the sape will also have a chance to learn more about the boat lute, a musical instrument played by communities like Sundatang (Dusun), Belikan (Iban), Tapi (Lun Bawang), and the two-string sape Bali (Kenyah) .

“At the event, visitors can also meet its practitioners like McFeddy Simon, Rining Peter, Hasree Hashim, and Salomon Gau, as they talk about and demonstrate how to play boat lutes. Found throughout the island of Borneo, the boat lute are the lesser-known cousins ​​of the iconic sape, ”said Juvita in an email interview from Miri recently.

The Tuyang Initiative is a community-led arts management company founded in 2017. Its social mission is to connect the indigenous communities and their cultural guardians to the creative economy through the arts.

Rining is one of the performers at the Borneo Boat Lute Revival Exhibition in Miri.Juvita recently returned from the Singapore International Arts Festival last month for Tuyang Initiative’s collaborative performance with the Singapore Chinese Orchestra, Mepaan, which was the festival’s opening show.

They received a good response for the performance, motivating Juvita further to promote Borneo’s cultural shows to a larger audience.

“We started work on this project during the pandemic’s peak, all through 2020 and 2021. So when we finally arrived in Singapore in 2022, the vibe of the creative and cultural scene was already buzzing even though they just fully opened their borders.

“We hope to see that same vibrancy in our country, particularly in East Malaysia as well,” she said.

Tuyang Initiative, she says, is constantly thinking of new ways to share Sarawak’s rich culture and traditions. There are plans to travel across Sarawak to meet with more Dayak communities, identify cultural practitioners and collaborate with them.

In August, Tuyang Initiative is also releasing a multimedia book of Kenyah poetry transcribed and translated into English and Bahasa Malaysia.

“This is special because we are a culture of oral traditions, and this form of poetry is rarely heard outside our community. Now, they will listen to the poetry’s delivery, read the original language and understand the meaning through the translations. “ Salomon is among the sape performers at the Borneo Boat Lute Revival Exhibition. Photo: The Star / Zulazhar ShebleeEven during the various movement control orders due to Covid-19, Tuyang Initiative kept busy promoting its activities to the public. They held the Tuesday Tales, a virtual storyteller project focusing on stories from the elders from the Kenyah and Kayan tribes.

They also published the book Dayak Lore: A Collection From The Indigenous People Of Sarawak (Borneo).

“During that rough period, where we couldn’t travel or stage shows, Tuyang Initiative focused on what we knew best – stories imparted to us from our elders.

“That was how Tuesday Tales came about. Our teammates come from different indigenous communities. It was such a rich and fulfilling experience to reconnect with our elders and help write the stories for our followers and audience.

“We’re now almost at the end of sales Dayak Lore, which is a story and coloring book. We’re now looking forward to working on Dayak Lore (Part 2) and happy to work with collaborators from around the country and region, ”said Juvita. 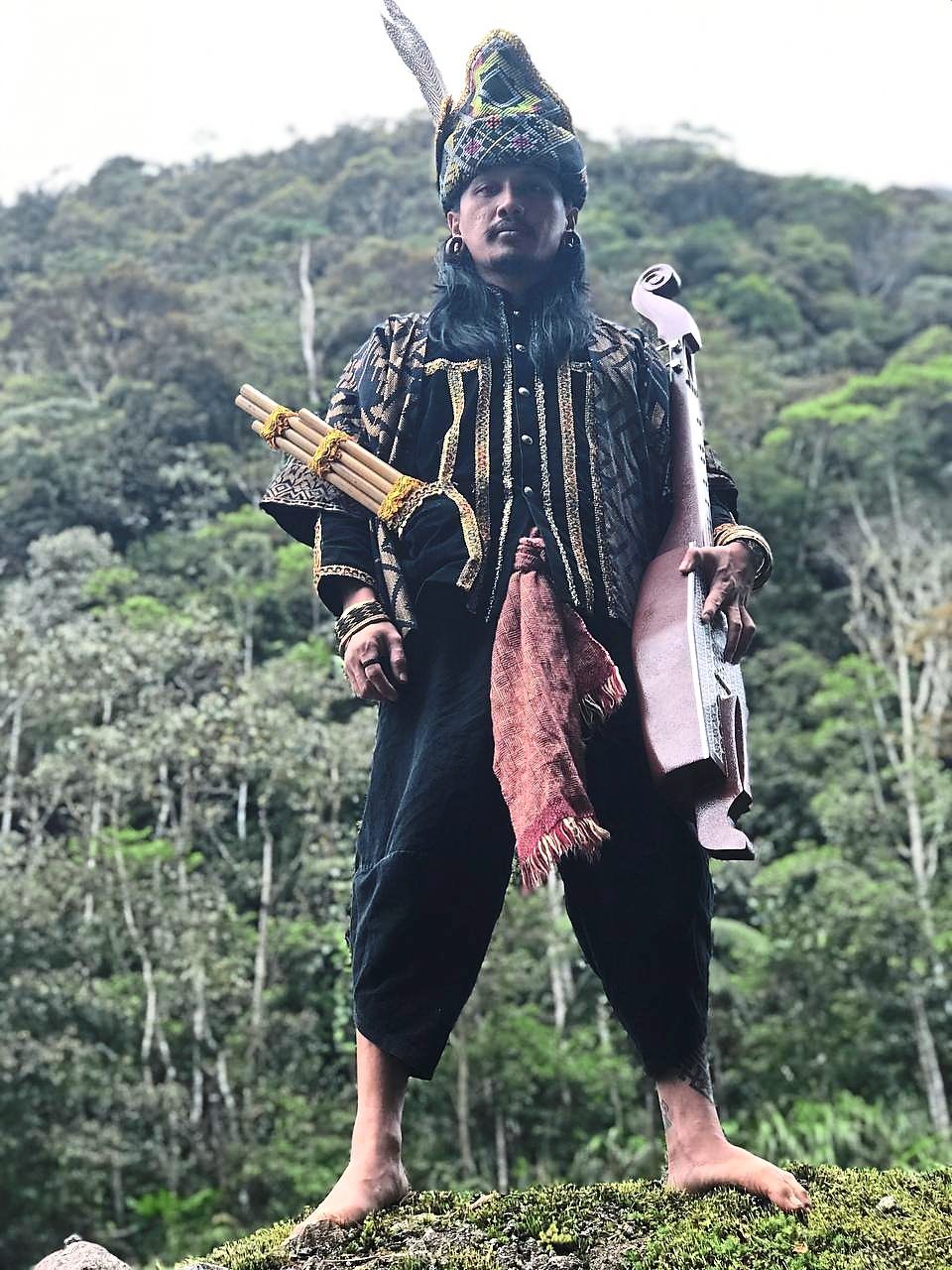 Get ready to be enticed by musician McFeddy Simon’s sape performance at the Borneo Boat Lute Revival Exhibition which will be held June 24-26.She hopes to resume Tuyang Initiative tour plans with Kelunan, the multidisciplinary Dayak theater project, which was supposed to tour Japan, Thailand and Singapore in 2020, but was suspended due to Covid-19.

Tuyang Initiative is also the lead collaborator on a Miri-based initiative called MYY Living Arts, which serves as a platform to showcase Miri-based artists and creatives.