By Henry Tomlinson For Mailonline

Juventus boss Massimiliano Allegri had some extra protection as he made his way to his car as he was escorted by police officers following his side’s shocking defeat to Serie A newcomers Monza.

The defeat continued Juventus’ poor start to the season as they are currently eighth in the Italian top division. There has been no reprieve in Europe either as the Old Lady has lost both of their opening games in the group stages to Benfica and PSG.

But the defeat to Monza is a new low, considering it is the side’s first-ever win in Serie A, putting Allegri under immense pressure going into the international break. 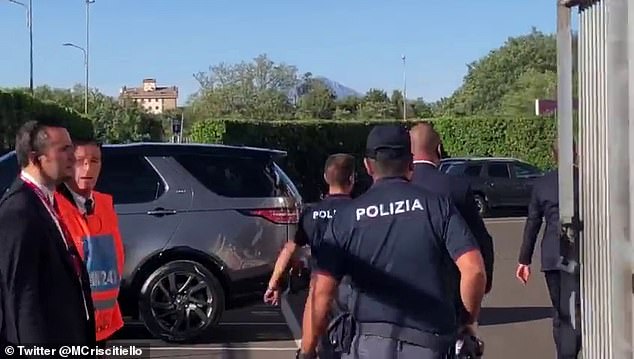 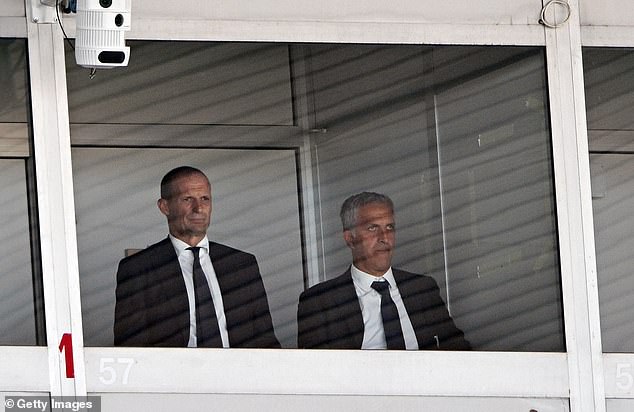 The Italian manager walked back to his car after the defeat by police officers, as shown in a video by TV Dello Sport.

This is due to some sections of the club’s fans starting to turn on the six-time Serie A winner, five of whom were as Juventus manager, as #AllegriOut was trending on Twitter after the defeat to Monza.

There was hope that when Allegri returned to the club in 2021 he would bring back the glory days, but he has not been able to re-establish Juventus as the dominant force in Italy. 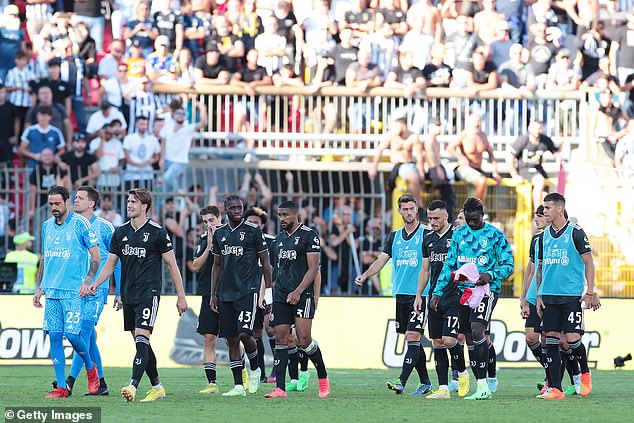 Last season they finished 16 points behind champions AC Milan and were knocked out of the Champions League round of 16 by LaLiga side Villarreal.

Summer signing and former Real Madrid and PSG star Angel Di Maria claimed responsibility for the loss to Monza as he was sent off in the 40th minute of the match, as Christian Gytkjaer would go on to score the winning goal in the 74th minute.

The poor run of form means Juventus have only won once in their last seven games in all competitions and with 10 points to their record are seven points off the pace of Napoli at the top of the table.