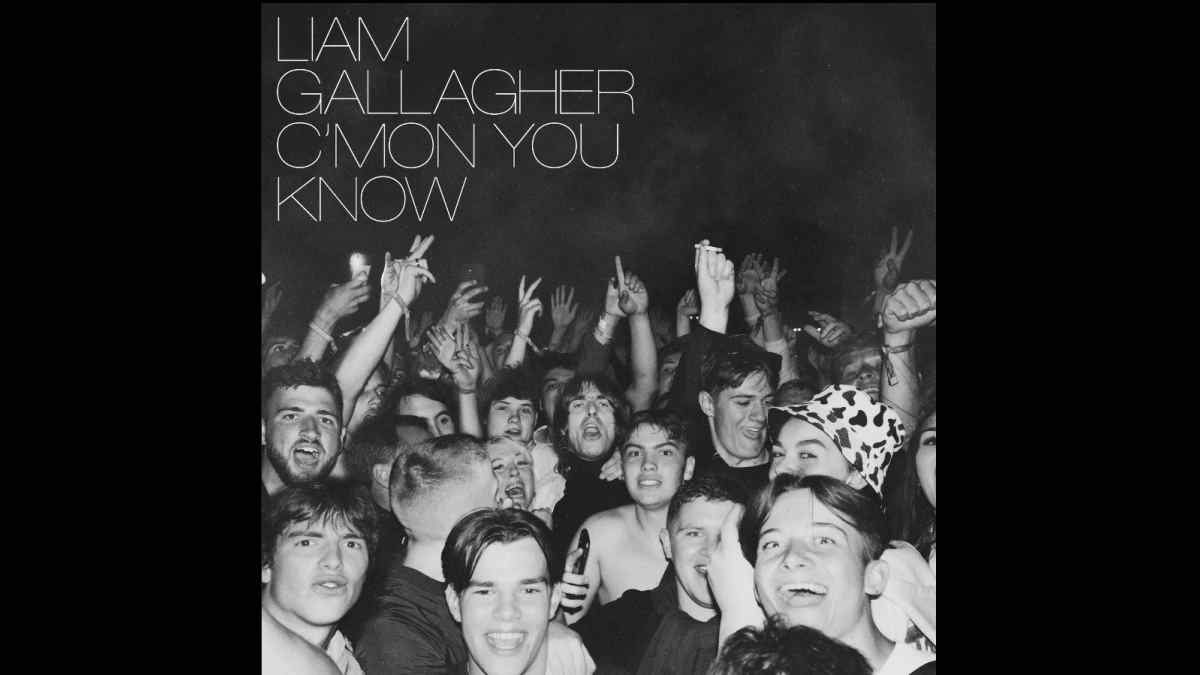 (hennemusic) Liam Gallagher is streaming his cover of the 1974 John Lennon track, “Bless You,” which comes from the Oasis frontman’s newly-released EP “Diamond In The Dark.”

Gallagher delivers the song – from Lennon’s “Walls And Bridges” album – as part of the EP after he first included it on the vinyl deluxe edition of his 2022 album, “C’mon You Know.”

“Bless You is an absolutely stunning song and a joy to sing,” says Gallagher. “John Lennon is the GOAT.” In addition to the Lennon cover, the EP features the studio and new Knebworth 22 live versions of “Diamond In The Dark.”

Stream both the new cover and Lennon’s original version of the song here.