Marvel announced three variant cover programs during the Diamond retailer panel at SDCC: A set of “X-Treme Marvel” covers, a month of covers by artist Peach Momoko, and a set of “Homage Variants” based on classic covers of the past. Marvel SVP – Print Sales and Marketing David Gabriel revealed the new variants at the Diamond retailer panel at Comic-Con International in San Diego.

“We’ve been doing this pretty successfully over the last couple of years, where we would create a whole variant program to help promote the new series,” Gabriel said. “In November, we will have a bunch of variants that we’re calling ‘X-Treme Marvel.’ And these are sort of reimagining of the current Marvel characters, as if they were created in the early 2000s, the same time X-treme X-Men was.” 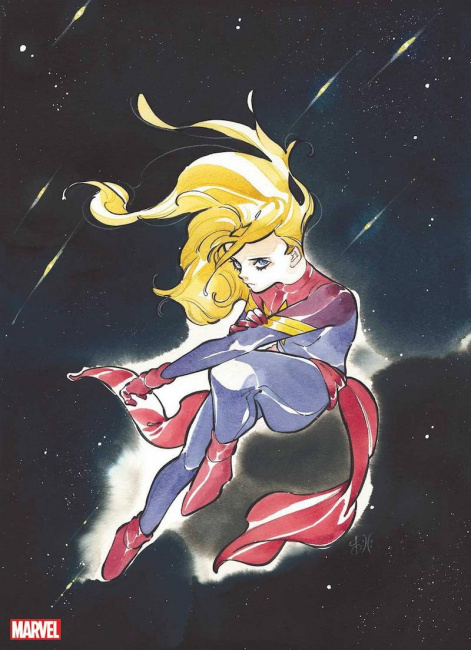 In December, Marvel’s variant cover program will spotlight artist Peach Momoko, one of the original Stormbreakers (see “Marvel Unveils 2020 ‘Stormbreakers’”), a group of young artists who are given prime opportunities as part of Marvel’s “talent distinction program.” Momoko will do variant covers for Daredevil #6, Immortal X-Men #9, Avengers #63, Captain Marvel #44, and others to be announced later. 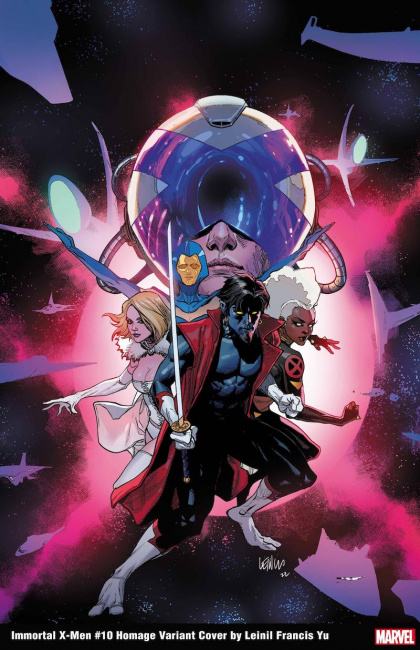 The January variant cover program will feature homages to classic Marvel covers of days gone by and will include homage variants for Black Panther #13 by Paco Medina, Hulk #13 by Steve McNiven, Immortal X-Men #10 by Leinil Francis Yu, Thor #31 by Mahmud Astar, and Wolverine #29 by Adi Granov, with more to be revealed later.