Hosted by comedians Eddie Mullarkey and Damo Clark, it was filmed in Dublin’s Tramline and will feature both familiar and new faces in the world of comedy. The series will run for five weeks with a double Episode on July 21 in the lead up to The Paddy Power Comedy Festival in the Iveagh Gardens from 21st – 24th July.

“We are thrilled to have Paddy Power as the official sponsor of the‘ Craic Den Comedy Club ’airing on Virgin Media Two 23rd June – July 21st, Thursday evenings at 10:05 pm. After two years of a Pandemic, humor is more important now than ever and it’s our Pleasure to work alongside Paddy Power to bring some light and Joy to viewers across the Nation, while supporting the incredibly Talented Emerging Irish comedians. The partnership is a perfect match for the brand and is a nice warm up for the Paddy Power Comedy Festival taking place in the Iveagh Gardens on July 21s, ”says Hannah Meaney, client manager, Virgin Media Solutions.

“We’re delighted to be supporting Irish Comedy this summer through our partnership with Virgin Media Solutions as a Sponsor of the Craic Den. As a brand who prides itself on being able to have the craic, it’s a great fit, ”adds Paddy Power, brand Ambassador for Paddy Power. 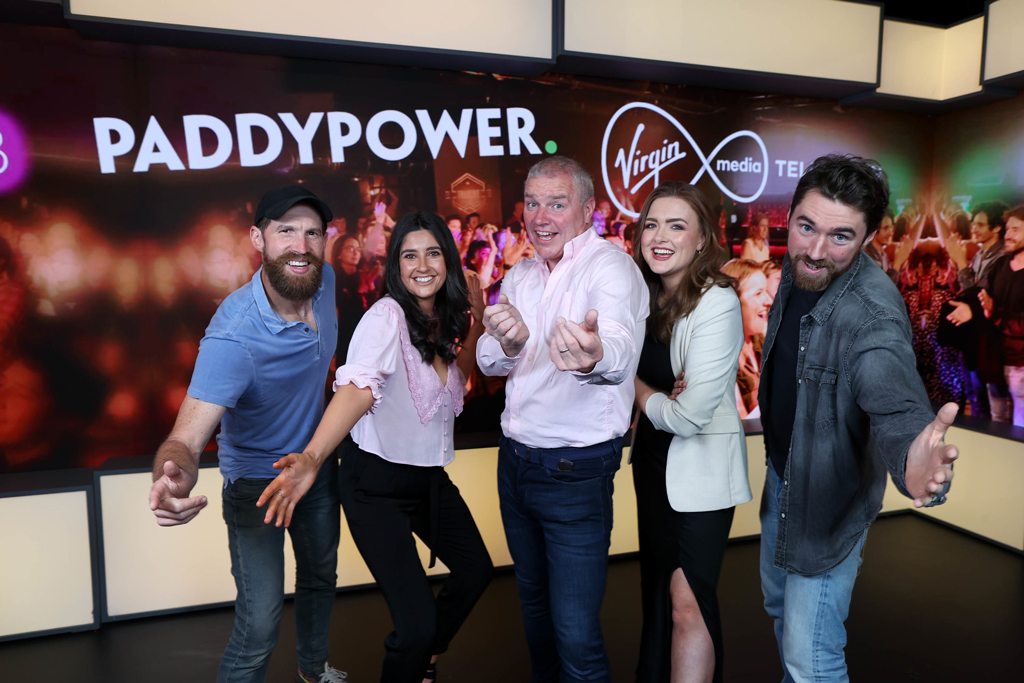