Who knew that Baby Shark can be used in situations where it concerns life and death.

On the afternoon of April 15, a 5-year-old child with autism named Jayden was seen wandering outside his house, nude without his family knowing.

The Borneo Post reported that some eyewitnesses had seen him around the jungle area near Kampung Malawa, Kota Kinabalu. 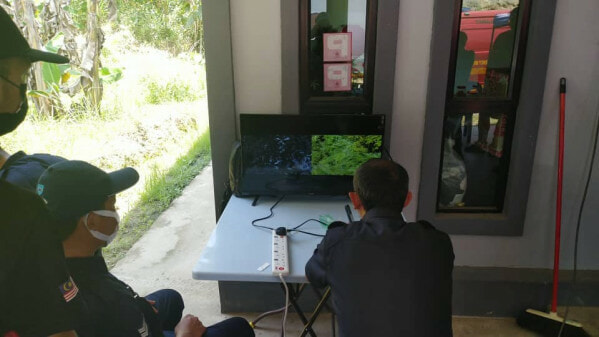 The Sabah BOMBA received a report of the missing boy at 6pm and set out to look for him in the jungle with the help of PDRM and their Air Operation Force.

The Air Operation Force deployed 2 types of drones to help out with the search, one of them gives an aerial view of the area while the other type blasted Baby Shark (Jayden’s favorite song) and Jayden’s mother’s voice calling out to him. 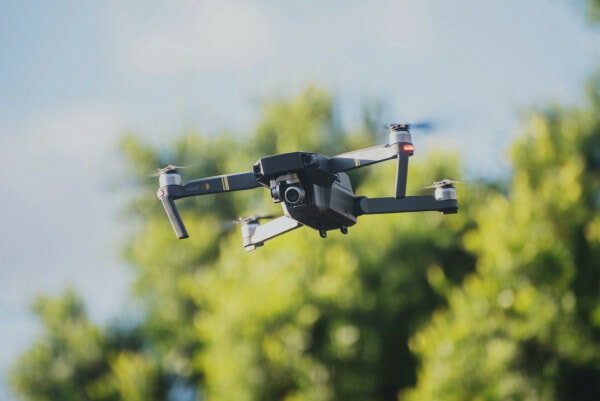 Thankfully with the cooperation of all parties, the boy was found on April 16 at about 2KM from his home by some villagers who joined the search mission. When they saw him, the boy’s family burst into tears and hugged him tightly, reported Sin Chew Daily. 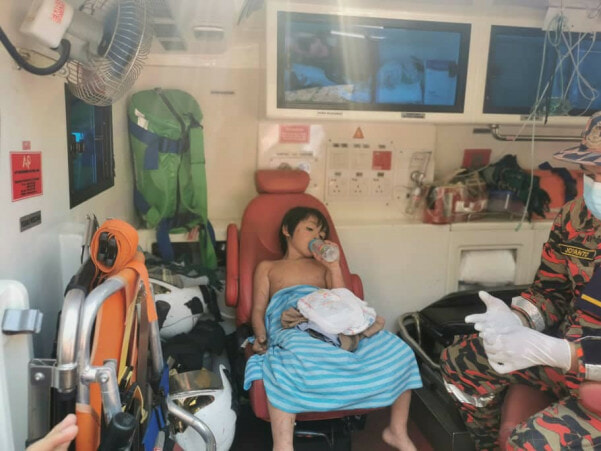 A quick check showed that he did not sustain any major injuries, just minor scrapes and hunger. After that, he was sent to the Likas hospital for further examinations.

The idea of ​​using Baby Shark to find a child is certainly a very creative one that we’ve never seen before. We’re so thankful that the boy was found unharmed! 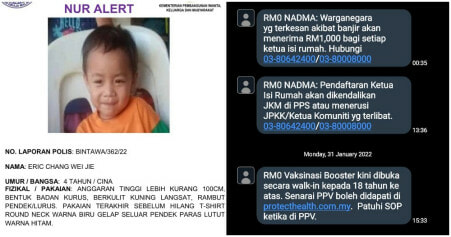