Since Monster High has had a toy line from Mattel it has also had a webtoon – one that was so successful that the characters received a number of movies but now we have a teaser that brings them to live-action!

Mattel’s Monster High is beloved by people around the world, and while the multi-media super-franchise may seem like a simple toy line for the uninitiated, it’s far more. Monster High may have begun as a toy line and animated webtoon back in 2010, but the demand for the spooktacular characters and their stories caused an expansion sooner than expected.

In just a decade, Monster High fans have been treated to comics, video games, movies, music, and even long-form movie content that have been evolving alongside the toys themselves. Now that has evolved even further into a whole new look with Monster High: The Movie as the “Ghou Girl” are finally brought to the live-action world.

Before the advancements in the mega-franchise, many super-fans were only able to experience watching Monster High as a webtoon. Even animated films weren’t even close to the thrill of a live-action adaptation.

Paramount + took to social media in order to give a first look at what to expect from this upcoming live-action version that ghoulish fans haven’t seen before. Take a look at what’s in store with the teaser below.

WARNING: Flashing lights
Some secrets are too eerie-sistable to keep quiet ðŸŒ • ðŸŽ¶ @MonsterHigh: The Movie is coming to @Nickelodeon & #ParamountPlus this Fall, for the first time ever in live-action, as a bop-dead musical! ðŸŽ¬ #MonsterHighMovie pic.twitter.com/yfzhRrOjGG

“Some secrets are too eerie-sistable to keep quiet”, the teaser states while calling it a “bob-dead musical”, so clearly there is a lot to unfold in what’s to come. While announcing the upcoming live-action Netflix film, however, neither the streaming platform, Matel, Paramount +, or Nickelodeon has revealed yet when it will be available to watch.

The characters that have been teased are Cleo: The Undead Diva, Clawdeen: The Leader of the Pack, Komos: The Creature Teacher, Draculaura: The Fangtastic Sorceress, Deuce: The Guy with Killer Looks, Heath: The Hothead, Frankie: The Live Wire, Lagoona: The Bestie with Bite, and Bloodgood, The Head of the School.

Thanks to Collider, we have some imagery to showcase the upcoming toyline come-to-life and the characters that inhabit the monster and human worlds. Check out the following line-up including posters for the main characters and their pun-tastic names. 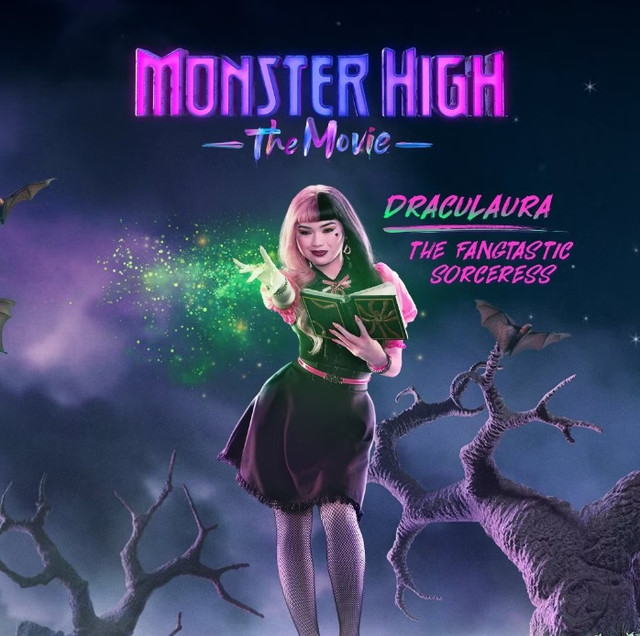 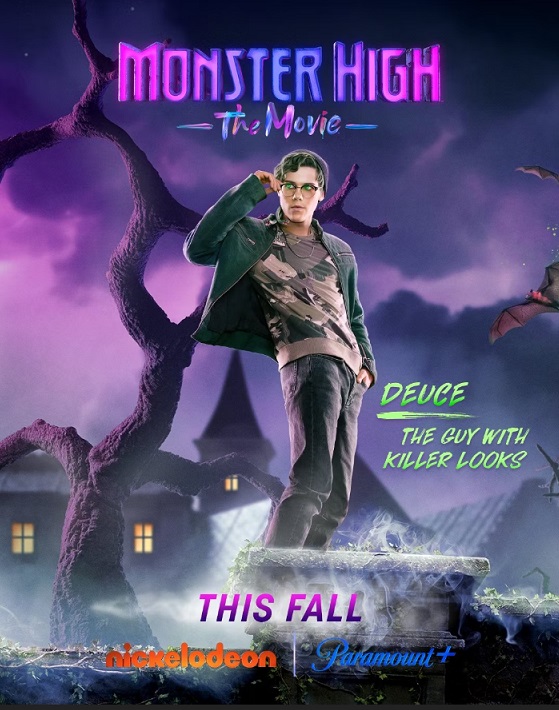 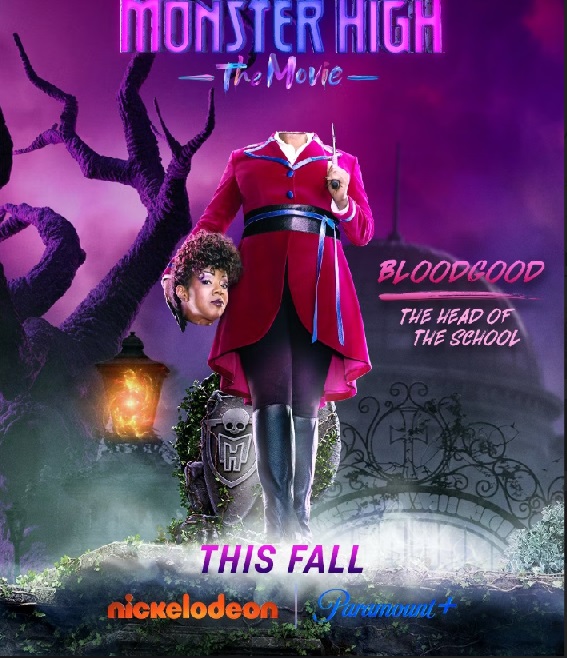 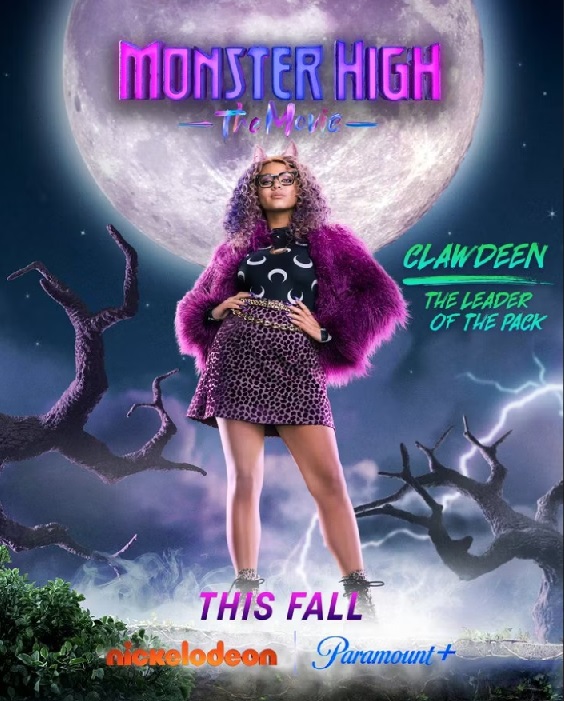 What do you guys think about the live-action Monster High: flick in the works? Based on the teaser, will you be checking this one out when it starts streaming? Regardless of your take, be sure to sound off in the comments as usual!

Monster High: The Movie hits Netflix sometime in 2022 with a yet-to-be-announced release date.