It’s good to be Toni Storm. She’s a world-class athlete, an AEW star, and one-half of the Thunder Storm tag team with a former rival and current AEW Women’s World Champion Thunder Rosa. Now you’ll be able to see Storm somewhere other than your television screen; on the pages of Fitness Gurls Magazine.

The publication, which focuses on “fitness, food, travel and showcases the most beautiful women in the world of sports and fitness”, unveiled Storm as their next cover girl in a tweet released Tuesday morning. 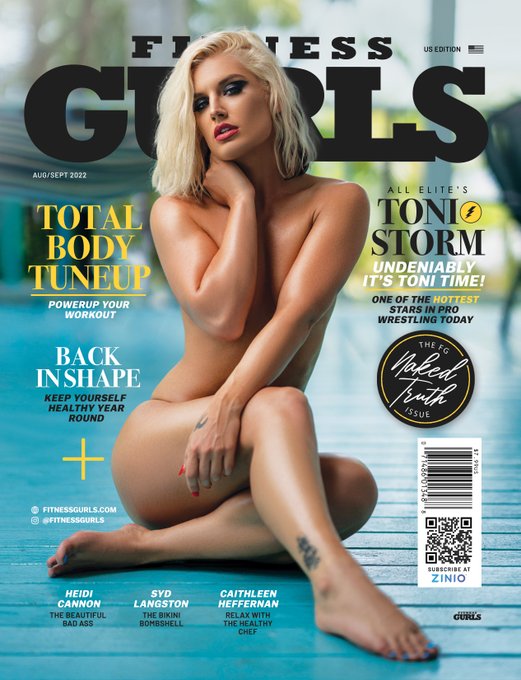 This is not the first time Storm has appeared on the cover of a publication before. The AEW star was previously featured as the cover girl for No Guarantee magazine back in December 2017. Her appearance was promoted by World Wonder Ring Stardom, the Japanese joshi promotion where Storm was the SWA Undisputed World Women’s Champion at the time. 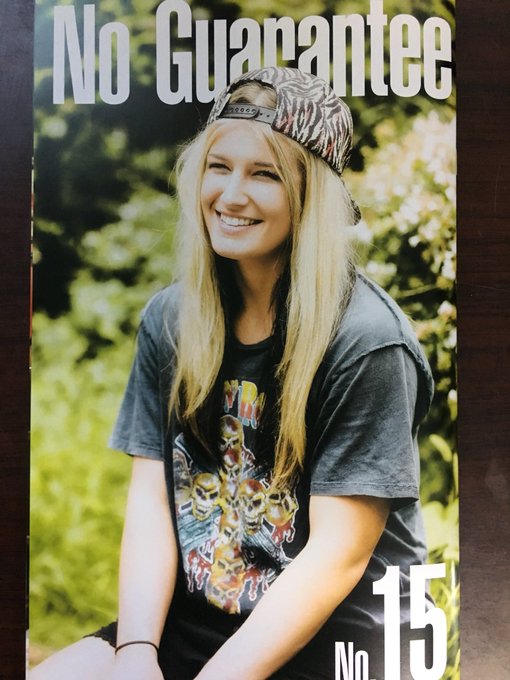 The magazine cover keeps the good times rolling for Storm, who has been front and center ever since she joined AEW back in March. She has compiled a 13-2 record thus far, with her only losses coming to Dr. Britt Baker DMD in the semi-finals of the Owen Hart Tournament and against Rosa in an AEW Women’s World Championship match at AEWxNJPW: Forbidden Door. Storm would then form Thunder Storm with Rosa one week later on “AEW Dynamite.”

Have a news tip or correction? Send it to [email protected]