WELCOME TO THE 2022 PINKBIKE x BETA

9 Full-Suspension and Hardtails Ridden and Rated

Remember that one time we reviewed a $ 9,000 trail bike and it really disappointed us? Yeah, me neither. It turns out that when you throw a bunch of fancy parts at a fancy frame, the finished product is also fancy and probably doesn’t suck, which sometimes leaves us with not much to say beyond stale platitudes and trivial criticisms about cable routing or chainstay. protection.

But dial that number down to less than $ 3,500 for a full-suspension bike, or hardtails that come in under $ 2,100 USD, and things get a lot more interesting. This time around the crew headed south to Tucson, Arizona, for our annual Value Bike Field Test that saw nine reasonably-priced machines face off against each other on the rough, rocky desert trails. Two weeks of riding later and we can (almost) agree about which bike is the most impressive, which one scared us the most, and how much horchata the human body can consume before needing serious medical attention.

Let’s be honest with ourselves: hardtails can be a lot of fun, but I suspect that most of us would prefer to be riding a full-suspension bike most of the time. The holdup for some is that while they can certainly give you more comfort, traction, and speed compared to only having front suspension, the extra moving bits also mean more money, weight, and complexity. Those are less of a concern if you’re okay spending big bucks, but it’s a different story if your budget tops out at $ 3,500 USD or less as ours did with our five full-suspension trail bikes. Plenty to talk about in our upcoming reviews, then.

Want to get a mountain bike but don’t have a ton of money to spend? While full-suspension rigs made nearly entirely out of carbon fiber get most of the headlines, hardtails offer a simpler, and therefore less expensive, way to get into riding. And because you’re not paying for the extra engineering, material, and all those pivots, they often sport an impressive spec sheet that a similarly priced dual-suspension bike can’t even get close to.

How Do We Choose the Bikes?

By “choose“what I really mean to say is,”Please, just send us any bike that you have in stock.“If you’ve tried to buy yourself a new ride anytime over the last few years, or even just parts of a bike, you already know that you’re more likely to stumble upon the Ark of the Covenant than the 12-speed chain Even so, Kazimer somehow sweet-talked his way into getting five full-suspension bikes that retail for $ 3,500 USD or well under, and four hardtails that come in at $ 2,100 USD or less.

Yes, a couple more bikes would have been good. Yes, some of the prices have gone up after the fact. And yeah, Kazimer can be downright enchanting when he wants to be, but that doesn’t mean you shouldn’t tell him how disappointed you are that he wasn’t able to get the exact bike you wanted – needed – to see reviewed at this Field Test.

This is our tenth Field Test, and that’s not even including all the trips Kazimer and I did over the years before we had a name for them, so we’ve got the testing process on lock by this point. It’s not complicated: head out for a short lap test and then do another. Then do another, and another, and then a bunch more. After we’ve done that, we head out for some test laps before heading out for some test laps after we get back from doing test laps. Then, after we’ve returned, we go for a few more la … Okay, you get the point; nothing beats short, repeatable laps on a course that suits whatever kind of bikes we’re riding.

That back-to-back testing is key because it lets us compare, er, comparable bikes far better than if we were riding them in isolation, and it highlights standout differences in geometry, suspension performance, and the bikes’ specs. Just don’t call it a shootout, alright?

All those laps wouldn’t count for much if the trails were more pumptrack than singletrack. But on the same hand, as much as we like to look like we know what we’re doing in photos of us riding sketchy terrain, none of these reasonably priced bikes were made for do-or-die lines. In reality, they need to be ridden on singletrack that matches their intentions, which I’d argue is light to medium duty trail riding with some rough stuff thrown in for good measure.

And that’s exactly what Tucson served up for us; undulating trails with a mix of tricky, low-speed climbs and fast, rough descents, all of which were paved in pointy rocks and either all the traction or none of the traction to keep us on our toes. It was mostly smooth sailing, although there were a few crashes over our two weeks of riding, as you might expect, and we also had some mechanical concerns that we’ll talk about in the upcoming review videos. Oh, and that time Palmer had to hand-sew his Maxxis rear tire in order to get out of the desert before dark, but we’ll get to those behind-the-scenes stories in a future podcast.

Our Value Bike Field Tests are a little different from the normal group reviews in that we’re less concerned about using control tires to equalize traction and efficiency, and we put far less emphasis on timing our laps. Why? Well, we suspect that if you’re looking for a bike in this price bracket, you probably want to know more about how it performs as-is rather than how it works after we’ve installed $ 250 in rubber that’s way better than whatever tires came stock on the bike.

In other words, if you’re spending all your hard-earned fun tokens on a bike that costs $ 3,500 or less, the spec definitely matters and we didn’t want to gloss over such an important factor.

Speaking of glossing over things, timing our laps will always be a thing at these get-togethers as it gives us another metric to compare and talk about, but we also know that a couple-second gap between two value-priced bikes certainly doesn ‘ t mean that one is better than the other. After all, maybe our legs felt better in the morning, or perhaps it was all the horchata that had me going so fast and dropping Kazimer?

That said, given that our nine test bikes vary so much in geometry, suspension performance, and spec, don’t be surprised to see some notable differences on the timing sheet. How much stock you put in those numbers is up to you, though.

While the stopwatch doesn’t lie, it’s really the Impossible Climb and Huck to Flat that we’re all basing our buying decisions on, right? I mean, it wouldn’t be a Field Test without some senseless climbing before bottoming out on a pancake-flat landing, so you can expect the series to wrap up with Matt Beer riding all nine of these bikes up something steep and then off of something silly.

What we’re not doing this time around is the Efficiency Test. I know, I know, you’re probably as bummed about that as I am, but hear me out; with the value bikes having different tires, and four of them being hardtails, we thought our time could be better spent doing something else, which is why the extra climbing has been replaced with a video breaking down each of the components across all the bikes that impressed us the most. In it, we’ll talk about which budget forks, drivetrains, brakes, dropper post, and other parts worked the best, along with a few things that definitely didn’t.

As usual, testing duties were split between multiple riders to give us a few perspectives on how each of the bikes performed; we agree on most things but not on everything, and that lets us calmly discuss our differing opinions like well-adjusted adults. Yeah, that’s how it went … 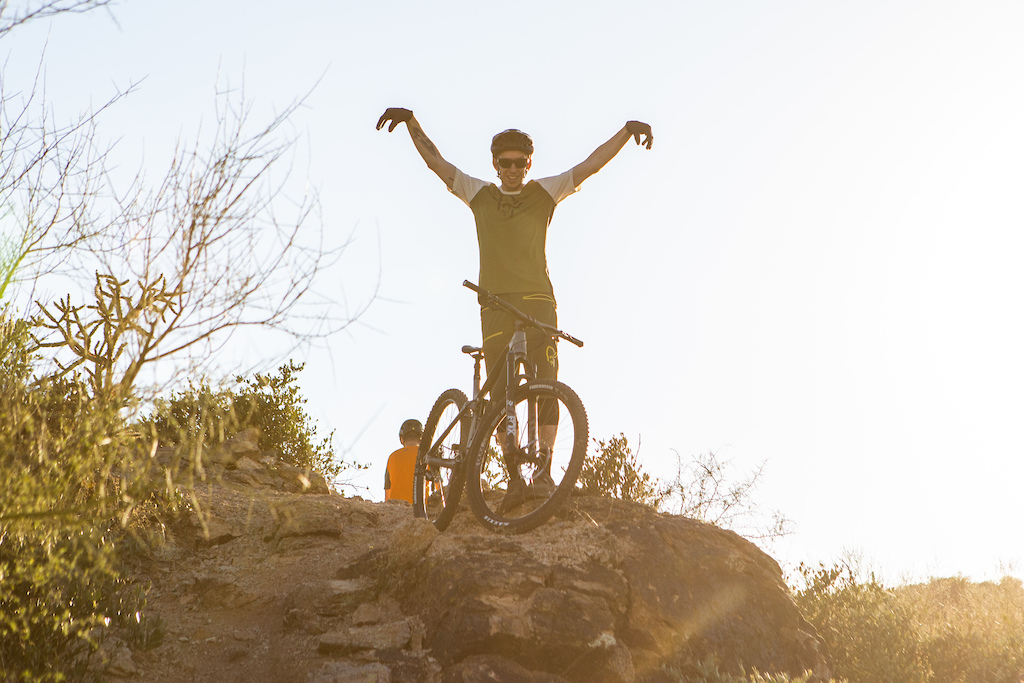 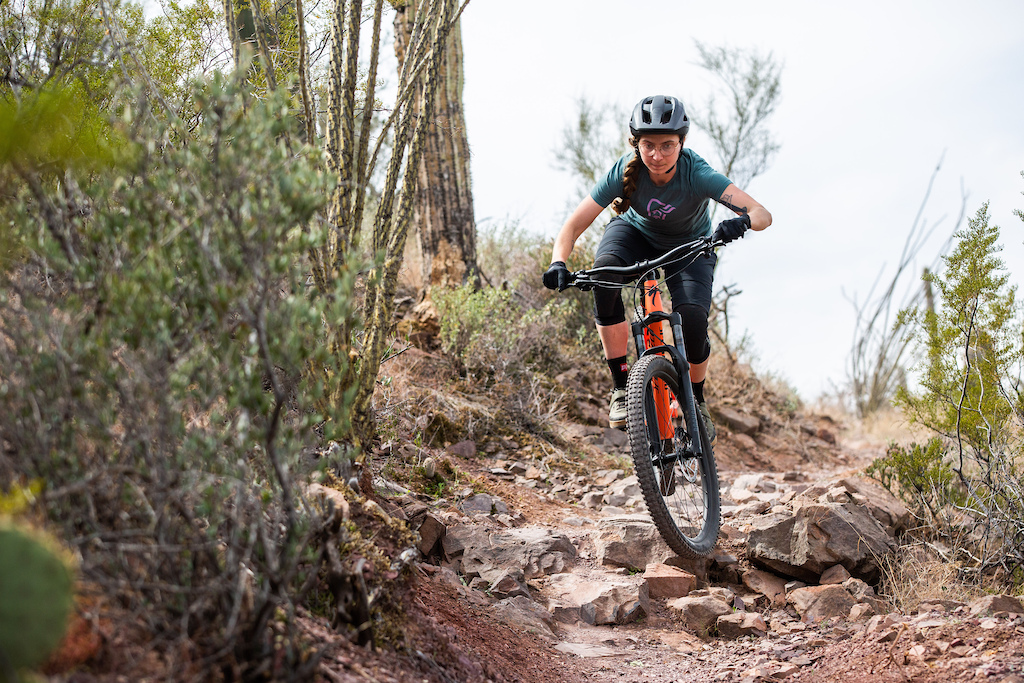 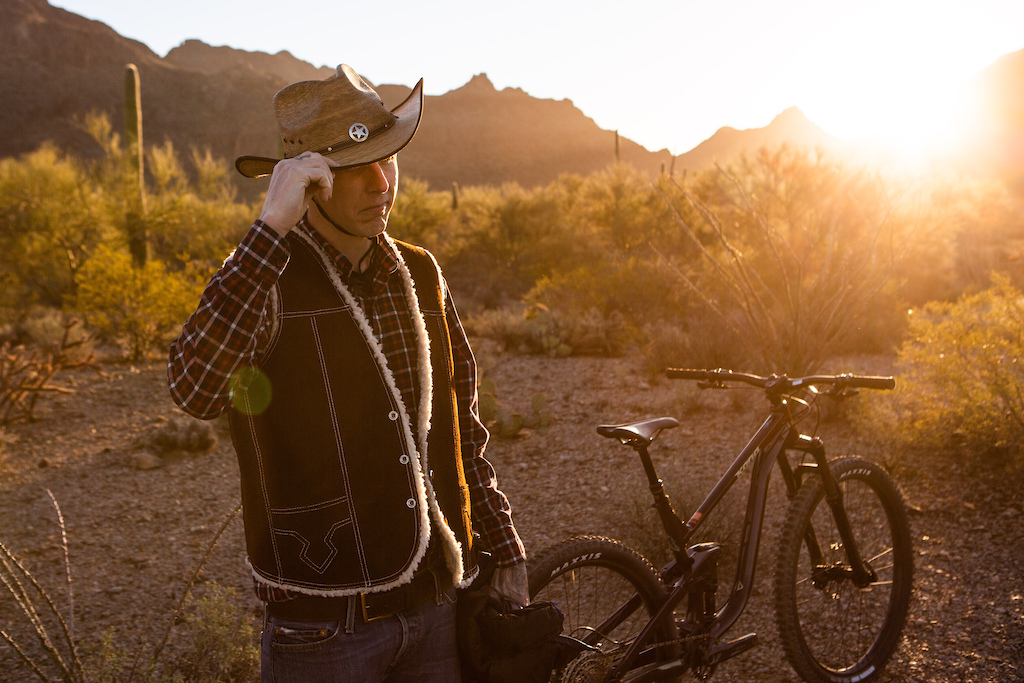 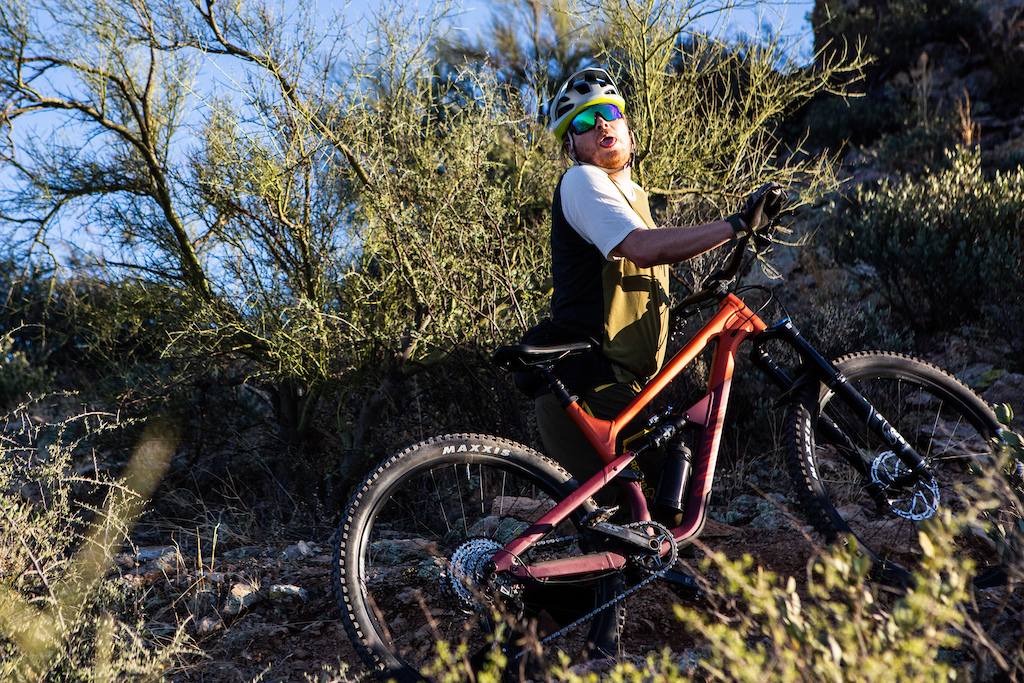 While it’s Ryan, Kazimer, Matt, Alicia, and I that’s in front of the camera for these Field Test projects, the five of us don’t even know which way to pull the focus or where to install the film. We’d be completely lost without our overworked video and photo crew – Max Baron, Tom Richards, and Lear Miller – who not only make sure we’re mostly in focus but also manage to make us look far better than we actually are. And then, after we film for two weeks, we lock them away inside the Pinkbike editing cave and only feed them Timbits through a small hole in the wall until they come out the other side pale, fat, and with a finished video series.

Speaking of finished videos, which bike review are you most looking forward to? Which bike looks the least promising?