TOYOTA has issued a recall for one of its cars following an issue with its wheels.

The car in question is on sale in Britain and the US and is Toyota’s newest model to be released.

The bZ4X is a fully-electric SUV. We’ve driven it already and it impressed us with its space and comfort.

The car has been on sale for some time but the first examples are due to be delivered to owners in the next couple of weeks.

This recall will mean a delay on those cars reaching customers.

The issue is to do with the front wheels and although the problem was not found on British models, Toyota has taken the decision to initiate a global recall.

A spokesman for Toyota UK said: “The issues weren’t in the UK, but rather than just recall the cars there, we’ve taken the safety decision to recall all cars globally.

“The problem is to do with the front wheel bolts which can work loose in certain situations.

“Customer cars here haven’t been delivered yet, so all cars affected will be sorted first.

“This may delay delivery by two or three weeks.”

Toyota is by no means alone in having to recall its cars – in fact recalls are fairly common.

Tesla recently recalled half a million of its cars for an issue. 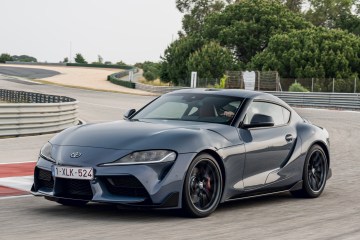 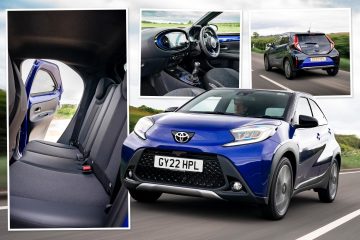 Despite Toyota being a world-leader in hybrid technology, The bZ4X is the firm’s first all-electric model.

It comes with more than 280 miles of range in the FWD version and around 255 miles for the AWD model.